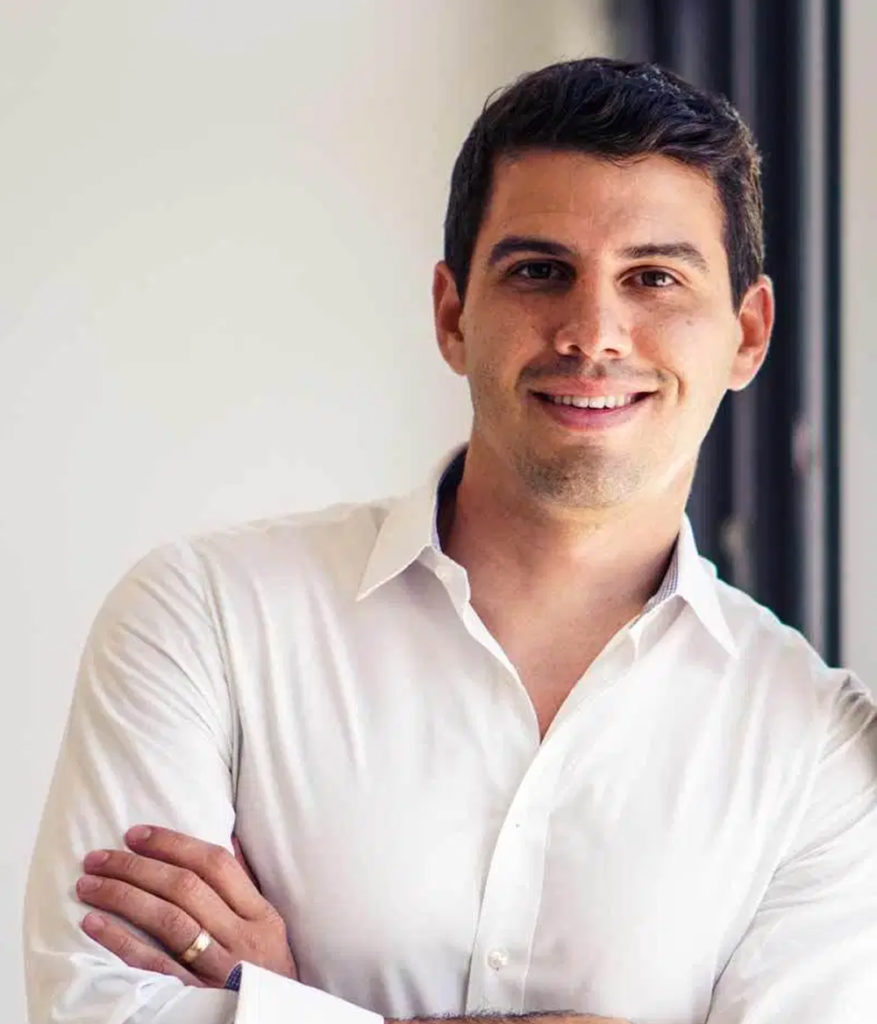 Scott Edelsberg’s broad-based litigation experience representing both plaintiffs and defendants provides him with an invaluable perspective when prosecuting claims on behalf of consumers who have been harmed by corporate wrongdoing.

Scott Edelsberg is the founding partner of Edelsberg Law, PA and focuses his practice in the areas of class actions, consumer fraud and personal injury.

In connection with his representation in class action matters, Edelsberg has litigated cases in multiple state and federal jurisdictions throughout the country, including two multi-district litigation proceedings. In those cases, Edelsberg has won contested class certification motions, defended dispositive motions, engaged in data-intensive discovery and worked extensively with economics and information technology experts to build damages models. His efforts have lead to numerous class settlements, resulting in millions of dollars in relief for millions of class members. Despite his young career, Edelsberg has been appointed class counsel in seven national class action lawsuits and has been featured in The Daily Business Review twice.

Ask Us Anything. Anytime.

Need an expert? Leave your contact info and we will be in touch shortly.

Edelsberg Law Is One Of The Top Class Action And Commercial Litigation Law Firms In The Country.