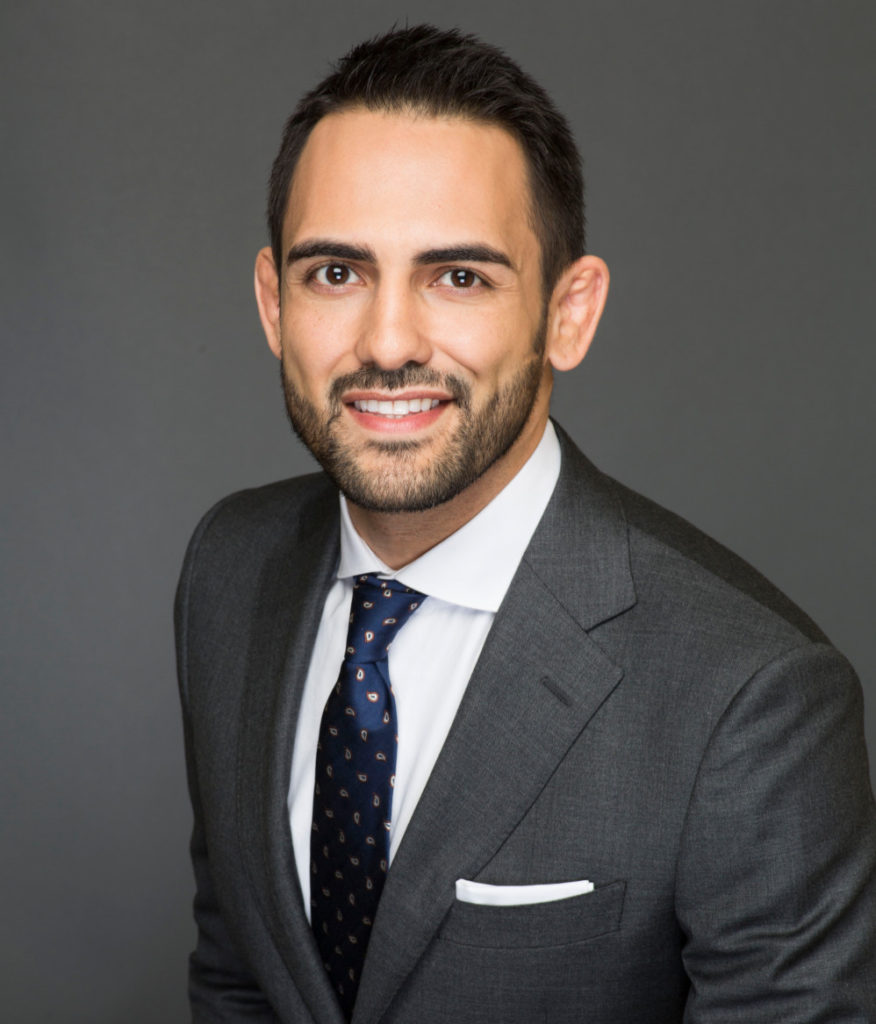 Chris’s practice focuses on all forms of complex, high-level class action and mass tort litigation. Before joining the Firm, Chris spent over ten years at Robbins Geller Rudman & Dowd, the country’s most elite plaintiffs’ class action firm, where he was a partner and part of the team that achieved a $650 million settlement against Facebook in a landmark biometric privacy case. As a result of that record-breaking achievement, Chris was named one of Florida’s Most Effective Lawyers in the Privacy category by American Law Media, 2020.

Chris has experience litigating all genre of class action and multidistrict litigation against the most sophisticated litigants, including false advertising, consumer fraud, data breach, privacy, securities fraud, merger & acquisition, and insurance. Chris served on the Plaintiffs’ Steering Committee in In re Allergan Biocell Textured Breast Implant Prods, Liab. Litig. (D.N.J.), and he sat on the Law and Briefing and Government Entity Committees in In re Juul Labs, Inc. Mktg., Sales Pracs., & Prods. Liab. Litig., where he represented the School Boards of Broward and Miami-Dade County, and other government entities seeking damages caused by the public nuisance of youth e-cigarette use in those communities.

Some of Chris’s other notable recoveries include the following:

Chris was recognized as a Super Lawyer Rising Star in 2020 and 2021. He holds a Bachelor of  Science degree in Business Administration from Lynn University, in Boca Raton Florida, and a Juris Doctor degree from DePaul University College of Law in Chicago, Illinois.

Ask Us Anything. Anytime.

Need an expert? Leave your contact info and we will be in touch shortly.

Edelsberg Law Is One Of The Top Class Action And Commercial Litigation Law Firms In The Country.